KING OF THE ARK
The Ark Of The Covenant, past present and future!

This book will explore many questions about the Ark’s past, present and future, and take a deeper look into the places in the Bible where the Ark is mentioned.
What is it?  What was it used for? When did it disappear? Was it destroyed? What was the purpose of it and most important of all, what role will it play in the final scenes of this Earth’s history?
Open the PDF – Book

CONFRONTATION:
The Battle Between the Ark of The Covenant and The Mark of the Beast

This book is in five parts:
Part 1: The ark in bible history.
Part 2: Discovery of the Ark. A look into how the discovery was made.
Part 3: The deliverer. Yeshua/Jesus claimed to be the Messiah and God’s son, was it true?
Part 4: The significance. How to understand the discovery.
Part 5: The time after Jerusalems destruction and the development of Christianity. What happened to the movement along the way and was it all told of beforehand?
Open the PDF – Book

JOURNEY OF THE ARK
From Sinai to Golgotha

In the introduction of this booklet you’ll find a chapter called ‘The Ark was never lost, we were.’
This chapter examines if it is biblically possible that the Ark ended up anywhere else than Golgatha.
This chapter inspired the whole booklet, and also the gathering of image material from some of the places the Ark visited between Mount Sinai and Golgotha.
Open the PDF – Book

MARK OF THE BEAST SERIES

BOOK 1 : What You Need To Know Before The Mark Of The Beast Law

At creation, God said that man was to rule over the beasts but in the last book of the bible, we see beasts rule over man. What does it symbolize?
Is Religion the cause of all wars? What do irreligious and religious governments have in common when fighting the minority? What does God say the problem is and how to solve it? What is “sin” and what is the reason why the world got into the state it is in? How are all world conflicts throughout time tied to the last conflict of the Mark of the Beast?  159 pages

Book 2: What is the deal with Sunday laws? 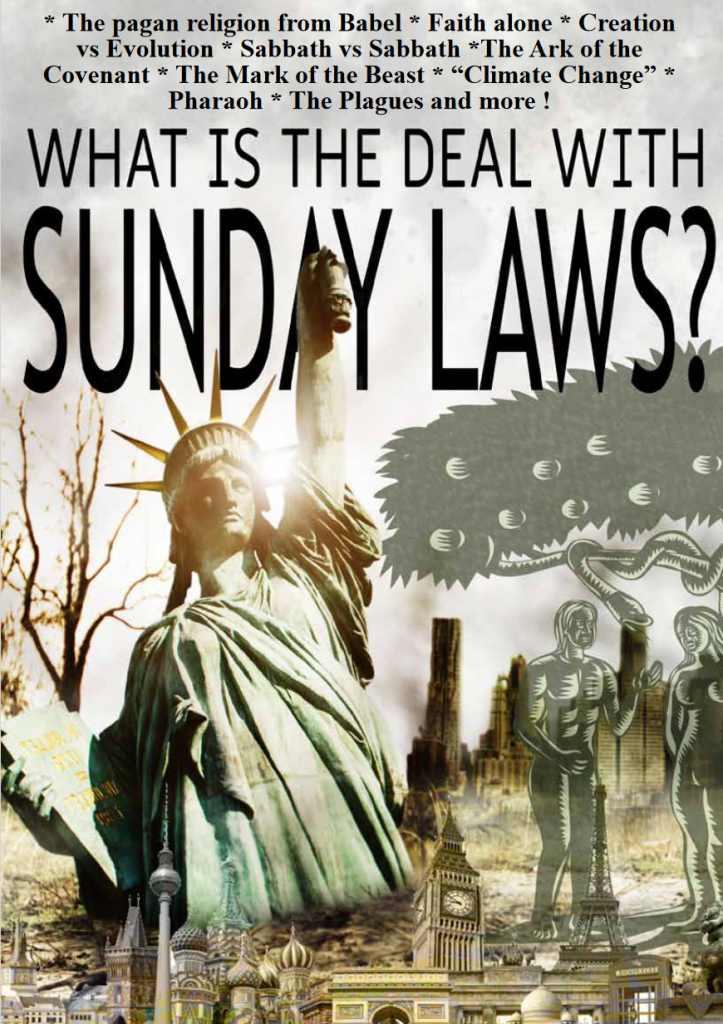 This book deals with the topic of Sunday laws, why it’s related to end-time events as well as Biblical history. It takes us back to the religion of Babel which has continued as a competition to the God of the Bible to this very day. The book of Revelation tells God’s people in the end days to separate from all of Babel’s sins. Here we look at the base of the Babylonian religion still practiced by Christians today and what a true reform looks like according to the Bible. Even more so, how it’s all related to Sunday laws.
363 pages
Read the pdf here 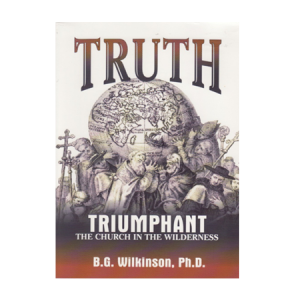 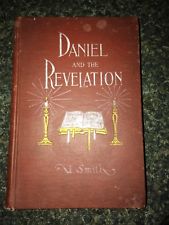 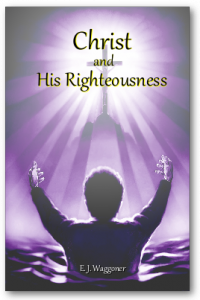 Christ And His Righteousness

A beautiful little book that tells us how and what!